I know I know :( Its been awhile, well that’s because I’ve been kinda taking my blogging time to WoWing it up! I’m not taking my FFXI time to WoWing it up, just taking my Blogging time. FFXI’s still fun to a certain extent. I still goto all LS events, to keep it running ^_^; I was appointed to be a shell holder for a reason ._. so being one, I must uphold my responsibility and keep things running. Anyway…

Its been 1 year since I got this taru into the “Virtual World”, claiming our 1year anniversary reward (or giving Square-Enix another 165USd/year)! She got pretty far but not too far.. notice all her jobs [1] aren’t even unlocked xD

Regardless, got our minature airship! Its pretti cool. Ohh the clock, every hour it sings, so kinda having a bard in Mog House xD! 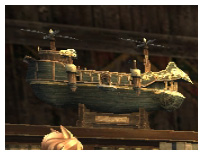 I’m a functionalist! As you see, my mog hosue are all about “lots of storage space” xD! Mannequin ftw! But at least I didn’t Power Level Tazo’s brd from 1-75, its all her own work ‘.’ 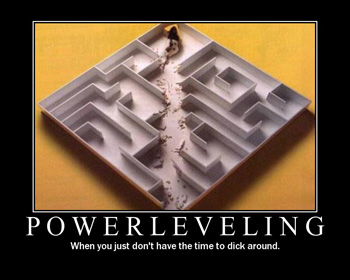 Exping Spree
Its been like that for awhile :D at least since last patch. Just on and off exping when people called xD 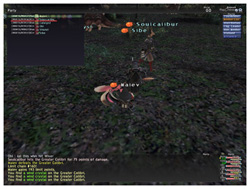 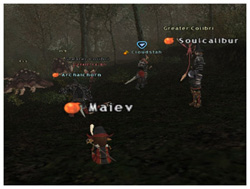 Speaking of party invites… its hard to get one when you LFP while anon xD! Like the taru below ._. 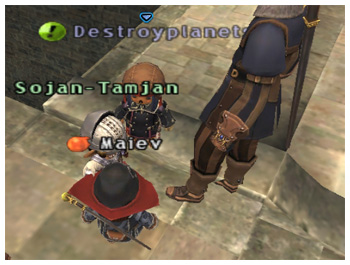 They are doin fine! Still swimming if you’re wondering! We did some… Ultima, chaos and lots of dead ducks… 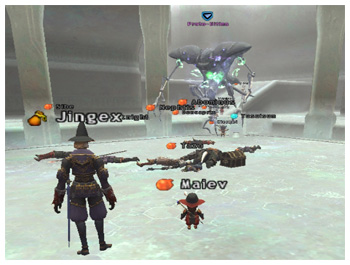 This is 0% Ultima, but as you see, quite a lot of dead bodies rofl!

We did some wyrms too… um… probably 13 orbs in the past 3 weeks… no speed belt so far :/ but 2 black belt item! One of the BB item was from my orb too xD! But all others were just crap :<

One of the duck is now one step closer to finishing a relic! Owww, maybe I can do some research on that bow after when he’s done xD!

But anyhow.. I still need plenty of… ways to use my seals… still a bit too much >.>