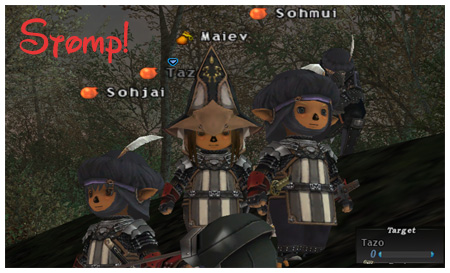 Enjoyin every second of a dead TaruTaru.

So I’ve ding 75, starting to merit again (Finally). So far I haven’t really been seeking. Its mostly LS party but I’m up if anyone’s interested to party with a Gimped sam (without Haidate/DA earring) buttttt…. I can outparse Glimpse :) (DA earring / Haidate)

Speaking of Haidate, was messin around with Quarking, 5m w. Honestly, 5m isn’t really that bad, considering the manpower needed to fight Byakko, and the shitty drop. But nah, I’d rather buy some goodies for fwen. Saving up for something cool :)

Kinda… farming Traps for those lolPumps. I think we’ve play too much Salvage. The image of “passing” was burned into Tazo’s head. So when we got her trap, she instantly passed it like a n00B, we all did too so we lost it, and didnt drop for the next 1hr w, emo antlion :) but at least I had fun :O just nuking Too-Weaks :D

Then of course, the actual NM :O Was relatively smooth :O Let SohMui tank a bit, to get some hand-on experience with tanking non-exp mobs :) 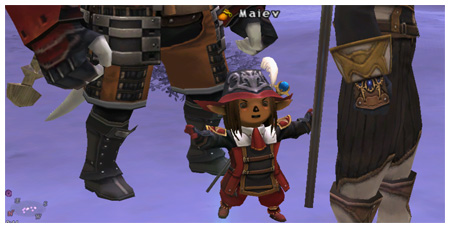 And finally popping some Justice, hoping for a Torque to drop.. but as usual… nufffin….

Ding a bit, not too much but lookie! Gekko WS actually looks pretty nice in slow motion! 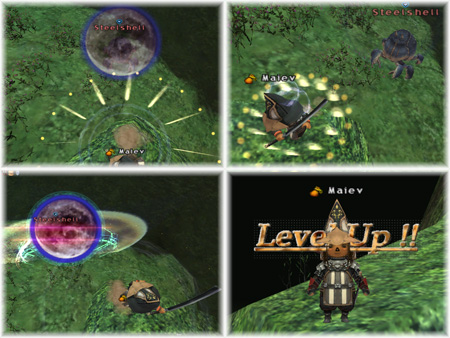 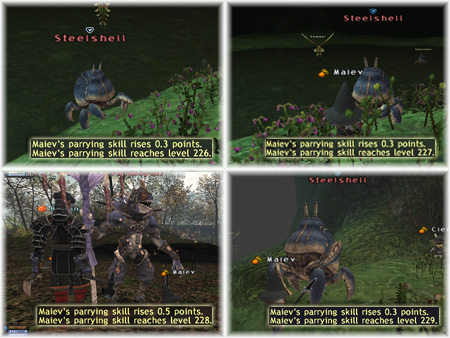 So near the end is where I attach my emo talks now. Ya I mean if you know me, I haven’t been posting regularly. That’s cuz I had so much emoz to deal with. Its all past now. But it really went to a stage that I almost quit for WoW. But thanks to Vryali, guiding me and hinting me how to really run a linkshell… similar to Magitek. Its not easy … and his talks really motivates me to do even a better job. Okay, kinda tired, so goin /throwtable and to end! New month, new start :) Welcome to April, the month of Exams for Canadian Universities