I haven’t quit yet too! & so is Strawberrie [1] XD! Haven’t been posting for awhile due to um.. procrastination! Don’t know, sometimes without good stuff to write, I just don’t want to write :< but this time, I got too annoyed and here’s the story…

Usually over the week, I leave the tabs open to the websites which I find it funny to share with my readers, so every 3-4 days I have enough to write, but this time good stuff didn’t really pop till the 6th and 7th day from last entry. So many tabs open its dragging my PC down so I had to write!

With nothing to exp on, I went to break another 500-point weapon. The stupid Dissector [7]… took 100 hard-earn light skillchains because I was playing both =P nevertheless, I also picked up sam again due to a lot of random people buying stuff from bazaar! I sold some pretty overpriced stuff. 4.5m Hades, 2.5 Omni/Communion ring, so with the extra gil, I went to do some crazy spending… pimp out sam! 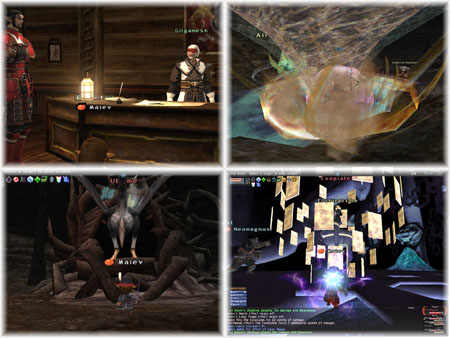 There was another motivation that got me into playing sam again… its this in my dbox :! 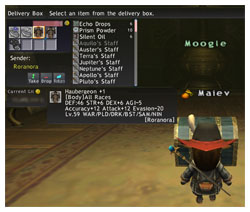 It sucks to see another very skilled player go, I mean I do hate Roranora … but I guess as a leader. I like him as someone outside of leadership roles.. and the ability to work together. We did some very crazy stuff back then… like if Roranora leveled rdm, I can see me/him trio Suzaku =P. I feel guilty for how I treated him… and he does too. Oh well, he’s doing very good now, and has gotten a lot done outside the game. I’m glad friendship extends beyond the game, well I didn’t make this happen, he did. (which is why I feel guilty). A screenshot of /goodbye Roranora.

A bit of Sam Action! 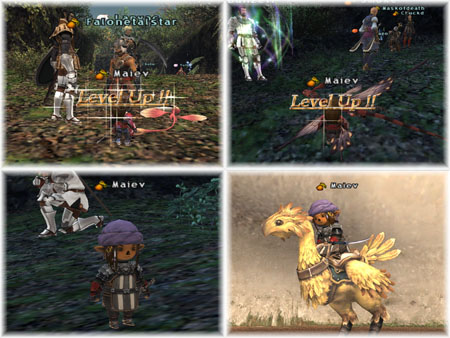 Pretty AF pants + Hauby + Purple Turban ^^; pretty nice XD. Anyhow, the other day I was thinking.. Drg does good dmg to Colibri with Polearm so :O I went to skillup and tried it in Exp party! Pwnage XD 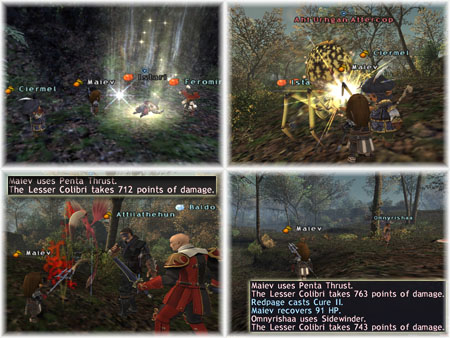 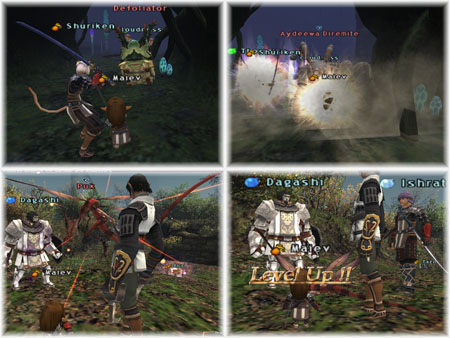 Approaching 60/61 :( No more polearm, so back to conventional GKT! Regardless, still pwn XD!

The people on vent sure heard the conversation of how I was going to beat damage! That sam sub thf ^^;, but nah I didn’t go mess up his SATA just to beat the Parser XD! He was not swapping though, hence not doing as good in this exp party! The details here [10].

Watching YouTube videos! This one is amazing, you have to watch it, hardest video-game mob EVER!!!!

And one more fromt he same game!

With Final Fantasy III DS! I’m pretty far now but lemme give you some screenshots! No I’m not playing this and forgot about FFXI, I only play in on the bus! Storyline is kinda ok so far :o I suppose. Here are some of the DS screenshots (I took them with my camera phone, & people think I’m retarded or something. 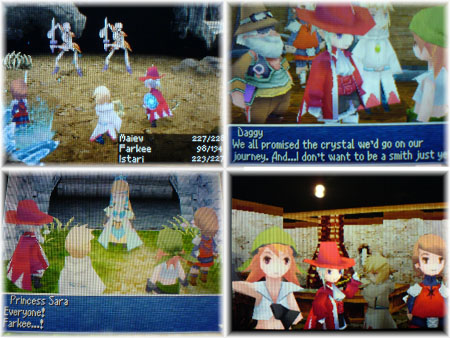 I labeled my character as Maiev (duh I’m sure you can guess which one is me!), Istari (gay ass emo character in FF3), Daggy and Farkee. Randomly pick names! I’d label next dude char um… dunno but for next female char, I’d label it Jowah ^^; Lawl, more SS of the job itself! 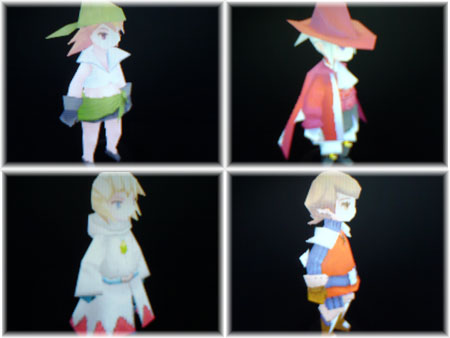 Its very FFXI related too, so pretty easy to pick up! 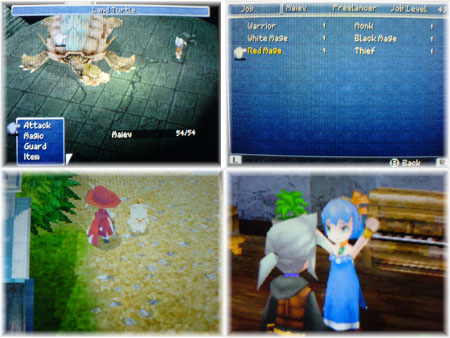 On the side note, scary Taiwanese people ‘-‘ 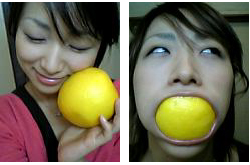