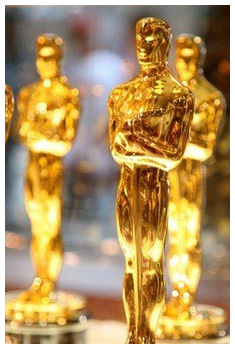 I don’t feel bad about gaming moar now! In fact, I’m always glad I did :D I learn all about photoshop, coding, and computer all because of gaming! It facilitates learning IMO, from playing games! Maybe someday I’d win an Oscar hahaha! Anyway…

So Oscar… I didn’t watch it either, but apparently something interesting came out :D Steve Pregg, who worked as a visual artist for Lord of the Rings Trilogy and iRobot, took away an Oscar Visual Effect award for his teamwork on “The Curious Case of Benjamin Button“. Now… that’s his day-time work. At night-time, he’s a guild leader that runs 25man Raids that is attempting the 3-drake. The difficulty of that fight is like beating PW (not AV), but a little bit easier than PW. Nothing in WoW is not beatable… unlike epic AV.

Here’s Sveve Pregg’s character [1] and this is the Achievement he got [2]!

For those that don’t play WoW, [item]40474[/item] is a really expensive item, I’d par it with 10m price tag (2x Sha’ir Manteel). So he’s a freaking rich ass. His gear is mostly from Heroic 25man Raids, so it’s like a full-set of Salvage gear and AF2 +1. His socketing and talent tree don’t look stupid… (kinda like saying you didn’t put merit points into Blind II) so this guy knows the game very well.

So that’s some pretty good real-life loot! I’d classify it as.. EPIC LOOT! =)

You can find the list of Oscar winners here [3].